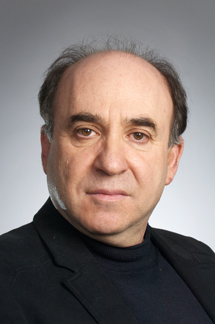 Preparations and applications of cellulosic nanofibres
The discovery of cellulose by Anselme Payen goes back to 1838 and it has been used as a raw material for the preparation of polymers and plastics since 1870. Later advancement of synthetic polymers from petrochemicals eclipsed the utilization of cellulosic polymers and plastics. Nevertheless cellulose becomes an attractive material again for several reasons. First of all, it is renewable, carbon neutral and also available from abundant wood and other plant fibres supplies. Secondly it is inherently non-toxic and biocompatible for the human body and biodegradable. And last but most importantly, cellulose can be converted to nanosized fibres which reveal unique bulk, surface, and colloidal properties. The goal of this research program is to capture the opportunities by preparing and utilizing cellulosic nanofibres which offer unique supramolecular structures combined with high crystallinity, hydrophilicity, chirality, chemical modification potential and structure-forming capacity.